THEME:
User-triggered experiences transform the landscape and “engagement” takes on a new meaning. No longer are consumers confined to an experiential footprint, as brands expand interactivity through mobile extensions and into the virtual reality space. And on the b-to-b side, the line between business and consumer events continues to blur, as brands “festivalize” their standard conferences. Airbnb blows the trend wide open at its annual hosting conference, Airbnb Open, with a footprint that spanned 17 primary venues and dozens of small businesses, and even private homes, across downtown L.A.

TREND:
After years of brands trying (and failing) to bring augmented reality to the mainstream, Niantic Labs hits
the jackpot with Pokémon Go. The AR-based mobile app takes the world by storm, earning more downloads
in its first week than any other app in history. In events, marketers begin to embrace the potential of gamification at scale.

TREND:
Sitcom fans rejoice as some of television’s most popular series are brought to life through pop-ups
featuring replica sets. Hulu gives “Seinfeld” enthusiasts something to yada, yada, yada about with a “Seinfeld: The Apartment” experience in New York City. A highlight: Fans replicating the famous George Costanza Valentine’s Day photo shoot.

CASE STUDY:
Absolut’s Electrik House becomes a blueprint for the “user-triggered” experience trend. The program features cutting-edge wearables that the brand uses to measure the collective energy of attendees. A new engagement is unlocked each time their energy levels reach a new peak. Miraculously, no one blows a fuse.

CASE STUDY:
One of the longest-running sports sponsorships in the industry becomes one of the leading sports
sponsorships in the industry when it unleashes a series of technology-fueled “firsts” at the U.S. Open. This includes the first-ever hydro-interactive tennis experience, which projects real-time on-court action onto a massive water wall, as well as haptic responsive racquets paired with HTC Vive VR headsets that allow fans to return a serve to CGI versions of Maria Sharapova. 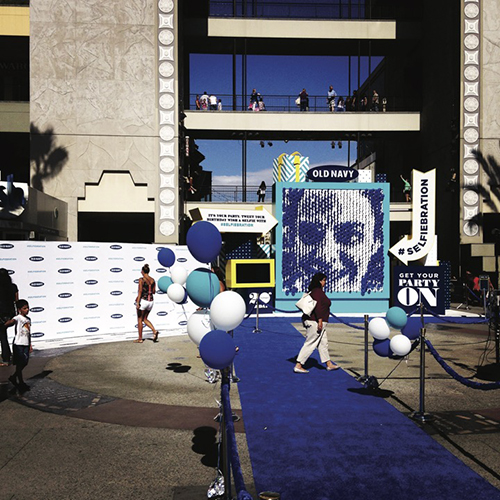 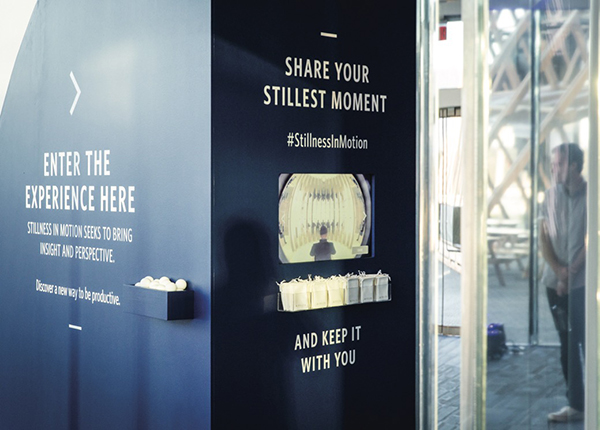 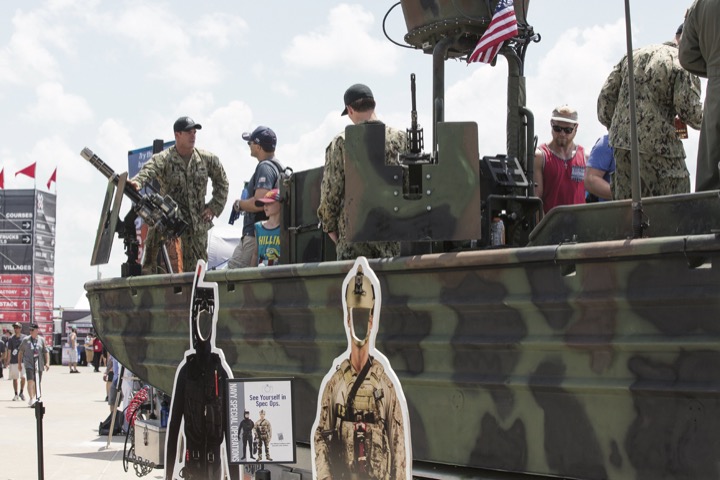 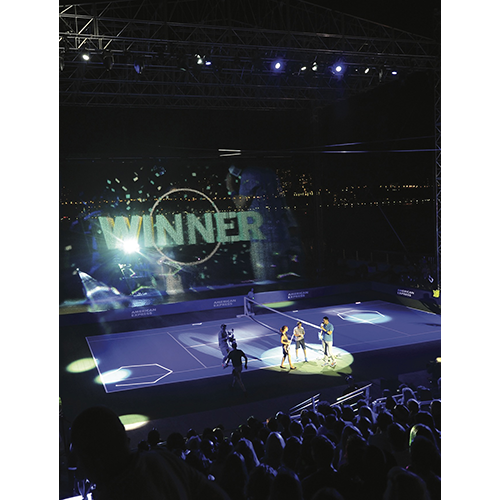