THEME:
In one of the most immersive campaigns the industry had ever seen, Bud Light combines content, social currency and surprise and delight with a true city takeover, transforming Crested Butte, CO, into Whatever, USA, a fictional town that literally brings to life the brand’s Up For Whatever marketing platform aimed at on-the-go millennials. Storefronts and restaurants are painted in signature Bud Light blue, drones deliver cold brews and engagements are delivered one-by-one, inspiring future experiential strategies everywhere. It is still being studied.

TREND:
Brands begin activating events that engage multiple senses to help deepen the emotional impact of their live experiences on consumers. A prime example: Glade pops up in New York City with a multisensory space featuring five unique experience rooms inspired by its fragrances. From bubble machines to sand-covered floors, attendees are invited to interact with and interpret the brand for themselves as messaging throughout the pop-up asks, “What Will You Feel?”

TREND:
Dam, Freightliner! The truck manufacturer literally takes product launches to new heights, introducing its
self-driving Inspiration Truck with a projection mapping experience on the Hoover Dam that shatters the Guinness World Record for highest light output projection. The brand leverages the iconic structure to display an audiovisual presentation highlighting the history of the company and its milestones.

CASE STUDY:
Burgeoning sports property the Ultimate Fighting Championship during International Fight Week blitzes Las Vegas with one of the biggest experiential tech nets ever dropped by a single brand. The result is a citywide, live-wired experience in which fans tap their RFID-enabled badges, wristbands and QR codes to participate in activations, earn UFC Rewards points, instantly share their experiences on social media and rub shoulders with their favorite UFC stars all across Sin City.

CASE STUDY:
Target’s first-of-its-kind live recording of a four-minute Imagine Dragons concert during the 2015 Grammys transforms a television broadcast into an experience just as compelling as the live version. The money-can’t-buy program thrills thousands of die-hard Imagine Dragons fans, who, when cameras roll, ultimately become part of the show. At the end of the performance, TV viewers watch as attendees’ LED wristbands combine to form a human Target bull’s-eye. 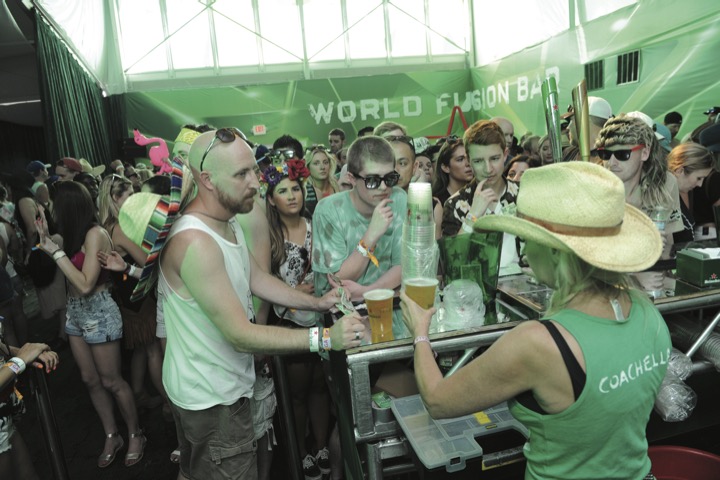 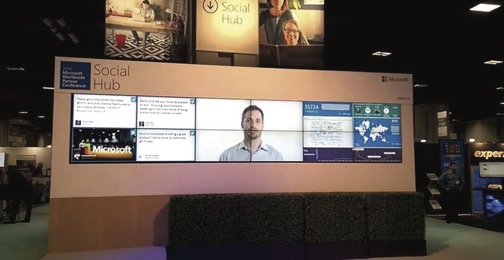