THEME:
Apple rings in 2007 by unveiling the iPhone, creating a stampede for the high-tech gadget of the year. The event marketing world gets techy, too. Event photo vendors are on the smartphone bandwagon, inviting customers to use their own camera-equipped mobile phones to snap photos and email them to a designed website—then log onto retrieve their shots. Having a website (later, the “microsite”) is no longer just a nice add-on to an event campaign, it’s an expected part of the mix. Virtual event platforms make their debut on the b-to-b side.

TREND:
An idea born in the tech world, where hackers and developers were bored by traditional conferences, takes hold among mainstream brands. The new agenda: content, schedule and speakers are created and managed on the fly. The only rule—no formal presentations and a free-flowing atmosphere. Early examples include Disney’s Pooh Camp and a For Dummies book series unconference.

TREND:
Green design emerges—for an environmentally friendly trade show environment, Timberland at Outdoor Retailer Summer Market Expo picks up materials in some unlikely places, like, bicycle parts, which are transformed into furniture. Ninety-eight percent of the exhibit is built with eco-conscious materials.

CASE STUDY:
At the American Dental Association expo, Colgate Total creates a massive LED tunnel that gives the illusion of anti-bacterial cells moving. Inside the booth, dentists give testimonials and four video stations engage attendees. At one station, the exhibit staff use a “heckle-cam” to surprise attendees.

CASE STUDY:
What will go down in history as the biggest event marketing fiasco takes place: Cartoon Network sets out to promote “Aqua Teen Hunger Force” with a 10-market guerrilla marketing effort with electronic boxes that were misconstrued as bombs, triggering a chain reaction throughout the city. The result: a $2 million fine, and guerrilla campaigns from here out are forced to undergo more intense internal scrutiny. 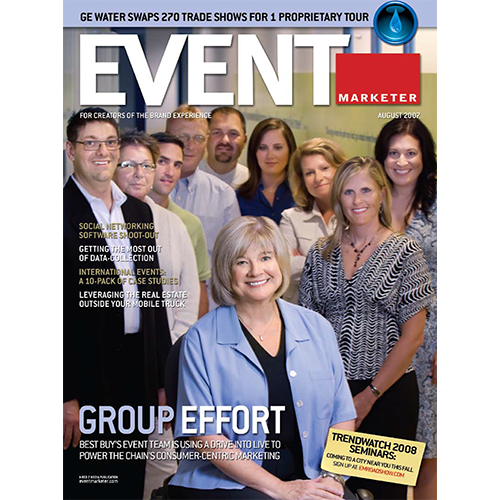 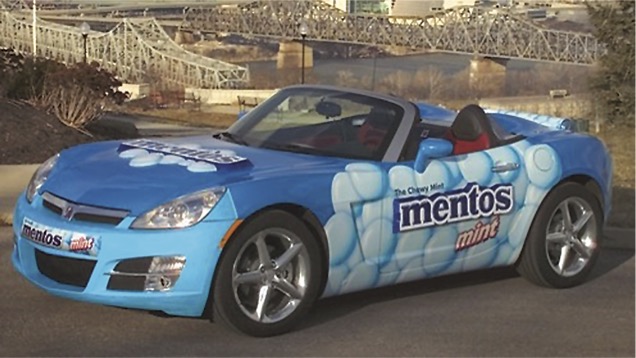 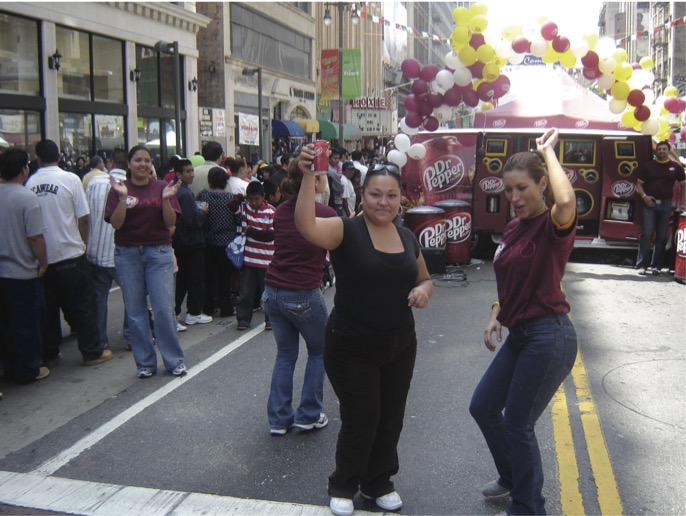 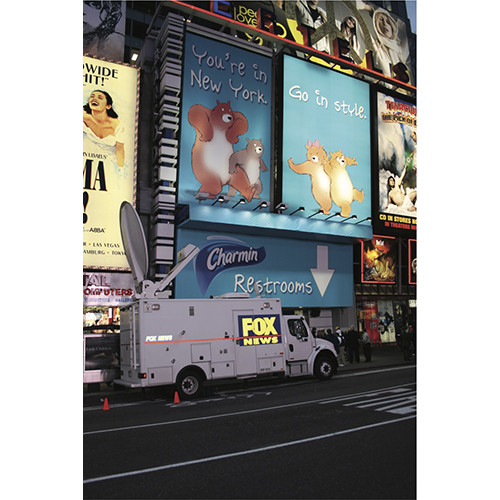 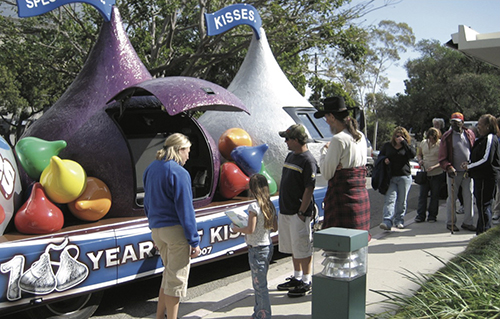