THEME:
At CES, exhibitors prove that the digital lifestyle has gone mainstream. And so has experiential. Event agencies are becoming integrated solutions providers, and industry clutter is on the rise as traditional marketing agencies and hundreds of startups chase the dollars flowing into experiential. Live campaigns are going to new place reach new faces as brands chase new channels to connect with consumers.

TREND:
Lexus debuts holographic technology, which leverages projection-based technology to beam an image of the new Lexus IS sedan spinning, stopping, and showing off for New York City crowds. Other tech trends emerge, such as video photo activations, LED screens, and some of the first virtual events take place.

CASE STUDY:
adidas lures superfans to a hidden showroom as the brand rents a basement in New York City and uses minimal presence at street-level to hint at the showroom. To get in, visitors have to navigate through a strip mall and make several other turns. Brand ambassadors approach consumers who fit the target and whisper clues.

CASE STUDY:
Xbox 360 invites hardcore gamers into the desert for a 30-hour launch extravaganza in Palmdale, CA. The brand created a mini village there filled with more than 500 Xbox 360 consoles. 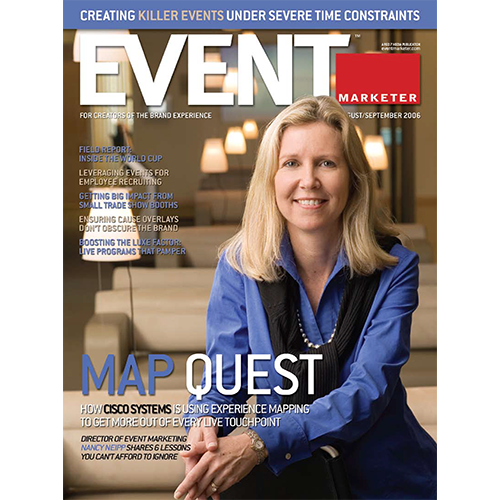 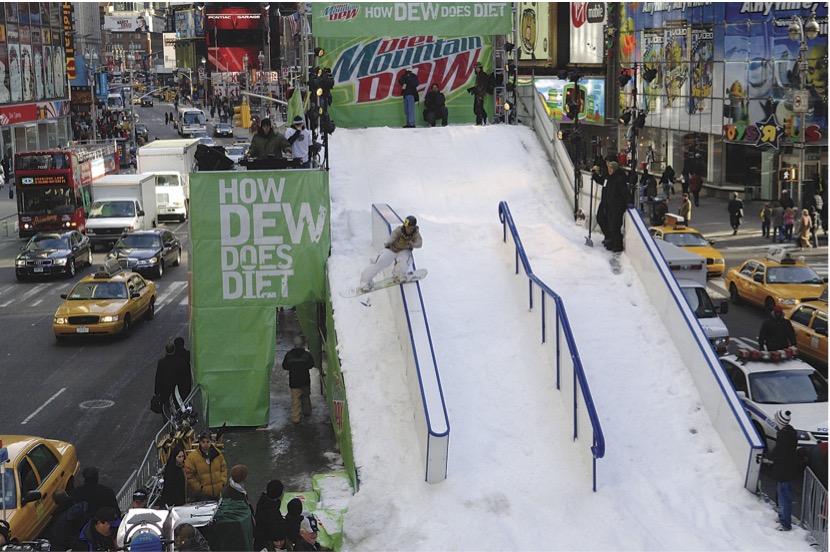 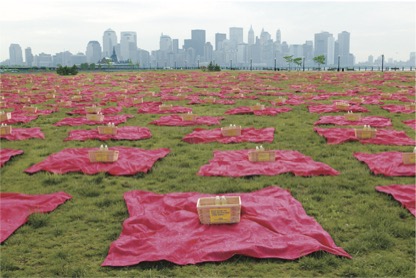 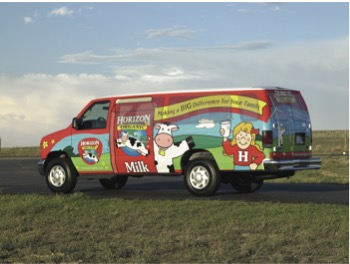